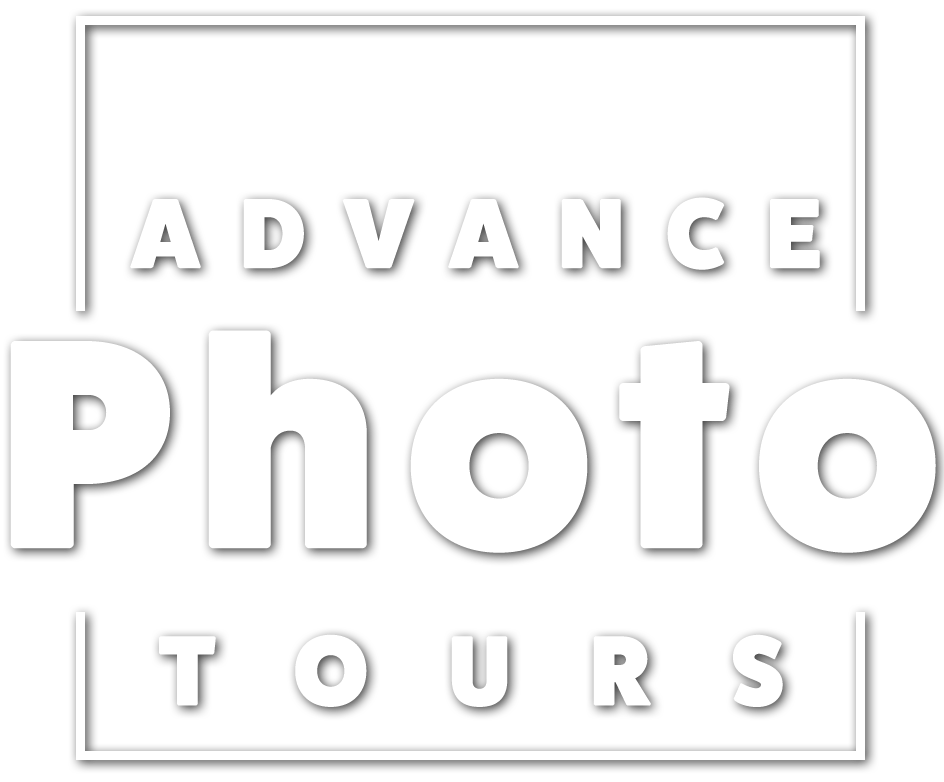 
After spending time in Washington DC to photograph famous monuments like the Lincoln Memorial, we travelled to Philadelphia and spent some time shooting sunrise over the Delaware River, and walking the streets of the downtown area.


Today, the building is preserved and various parts such as the tower have been reconstructed. Inside, the interior has been restored as it would have been at the time of the constitutional convention. It is possible to take tours of the hall, and the Liberty Bell across the street.


The hall itself is a grand building and was constructed between 1732 and 1753. It features a Georgian architectural style and is made mainly from red brick. Its’ windows on the front façade are symmetrical and it is certainly a photogenic structure, made more so by the large bell tower in the center.


Independence Hall is a photogenic structure, and it is set in beautiful grounds too. On either side there is parkland – for example, to the south, there is Independence Square, and to the north, there is the housing of the famed Liberty Bell.


I wanted to photograph it from the north face, so you can see the statue of George Washington, and get the effect of the moving traffic. As you can just see, we stood on a lawn on the opposite side of the road and setup our gear. As with other monuments we had visited during this epic trip, we were eventually asked to move on by US Park Rangers. The Presidential inauguration was due soon, and national monuments across the country were being locked down in preparation.


Regardless, we managed to get the photo and some cool video and drone footage. As with other shots on this trip, I used a long exposure technique for this image. It was necessary to get the trails of the moving traffic. It was also quiet, so although in the photo it looks like the street was busy, there was not much traffic at all!


It took several compositions to get this desired effect, and the right number of light trails. But I feel the result was worth it! We also created this short video to showcase Independence Hall, and the iconic Liberty Bell. As you can see, the Liberty Bell is housed in a modern structure that stands at odds with the historical Independence Hall architecture.


Also, you can clearly see from the footage how “lit-up” Independence Hall is compared to surrounding buildings. From the wide-angle passes of the building, you can see it stands out against the relatively dark high-rise buildings and modern architecture.


I love this photo as it stands out from the hundreds of photos you can see online. Most photos of Independence Hall are taken during the day, and of the building front-facing – either from the north or south. This photo is taken at night-time which casts the building in a bright lighting. Also, the light trails add an interesting element to the photo.


I also took it at an angle, so the lines of the traffic created a leading line away from the building down to the United States Custom House which is another unique historical building in downtown Philadelphia. This offset angle adds to the photo and makes it stand out.


The trailing lights of the traffic are also fantastic. I like to think that the light trails show how modern life continues and pushes forward, but Independence Hall stands resolute and solid – as a reminder of the history of our nation. It also shows just how useful long exposure photography can be, and the different effects you can create.